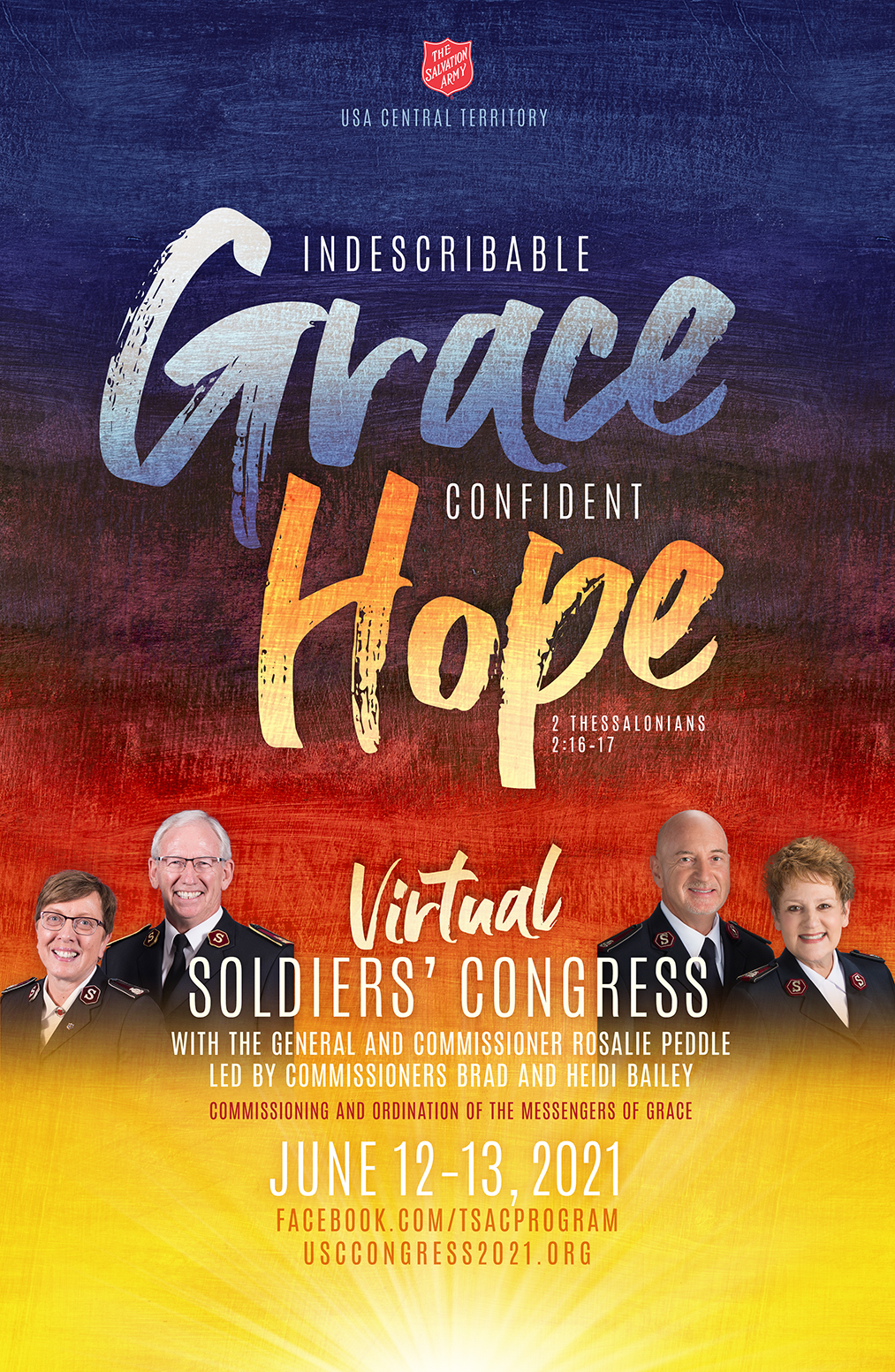 During the Virtual Soldiers’ Congress on Saturday, we will encounter the world-wide Army through the eyes of The General and Commissioner Rosalie Peddle. We will be energized as they share with us the unique ministry of Salvation Army Soldiers, raised up to combat the brokenness of our world in 2021. We will also be equipped and sharpened through various workshops that will help us to fully live out and embody our mission to “save souls, grow saints and serve suffering humanity.”

Registration is not currently open. Check back soon! 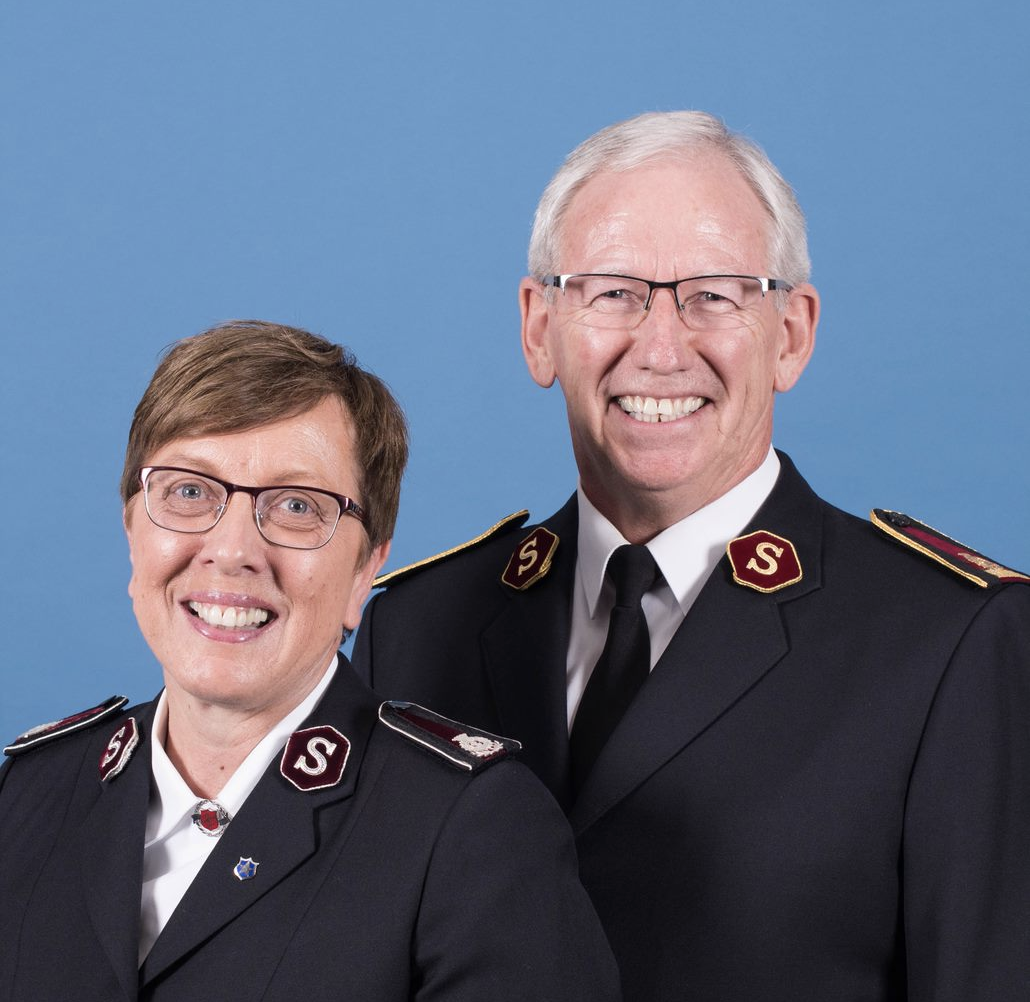 The General and Commissioner Rosalie Peddle

Their combined ministry has seen them serve at corps, divisional, territorial and International Deadquarters. Following appointments in their home territory, The General and Commissioner Peddle served in the New Zealand, Fiji & Tonga and United Kingdom with the Republic of Ireland Territories before returning to lead the Canada and Bermuda Territory. Their service at International Headquarters commenced in September 2014 as the International Secretary and Zonal Secretary for Women’s Ministries in the Americas and Caribbean zone, prior to being appointed as Chief of the Staff and World Secretary for Women’s Ministries on November 1, 2015.

It was on May 25, 2018 that the then Chief of the Staff, Commissioner Brian Peddle, was elected as the 21st General of The Salvation Army, taking up office on August 3, 2018; with Commissioner Rosalie serving as the World President of Women’s Ministries. 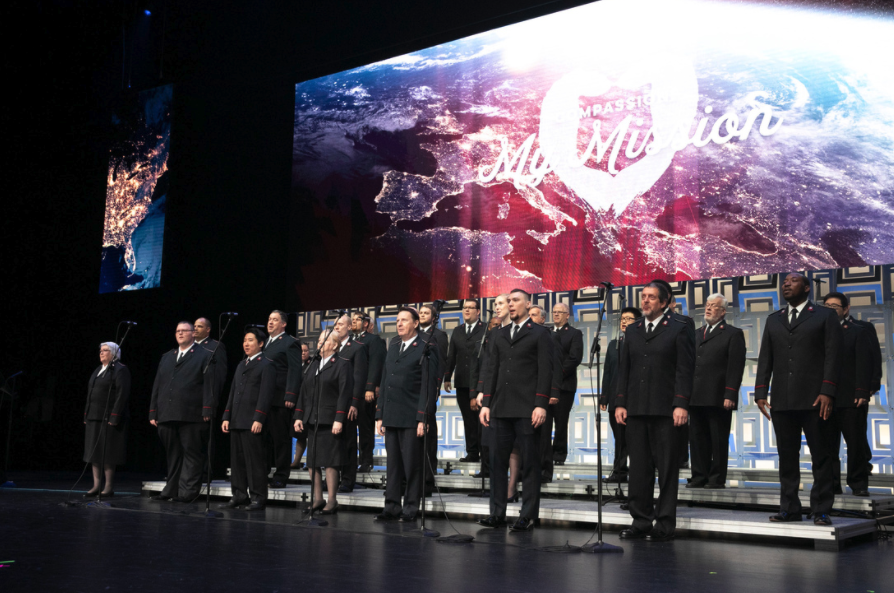 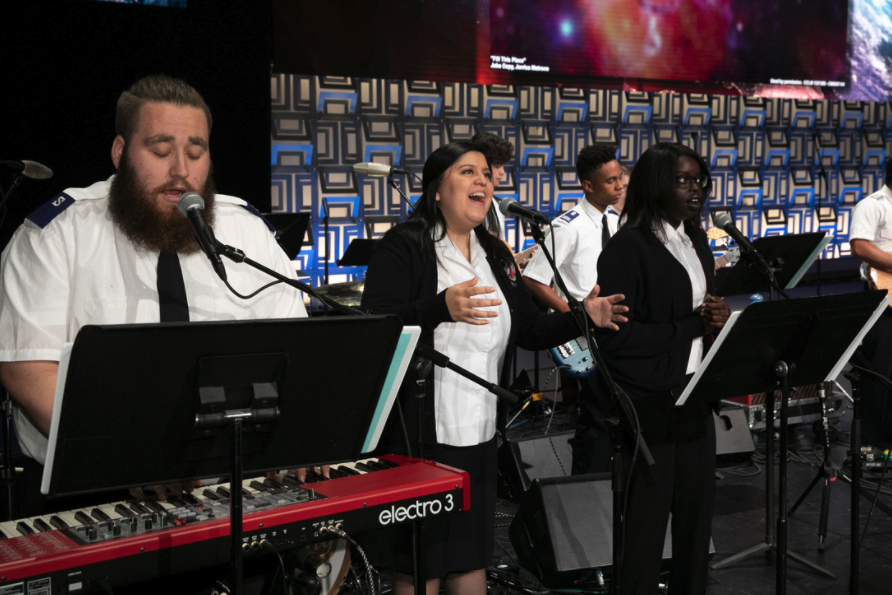 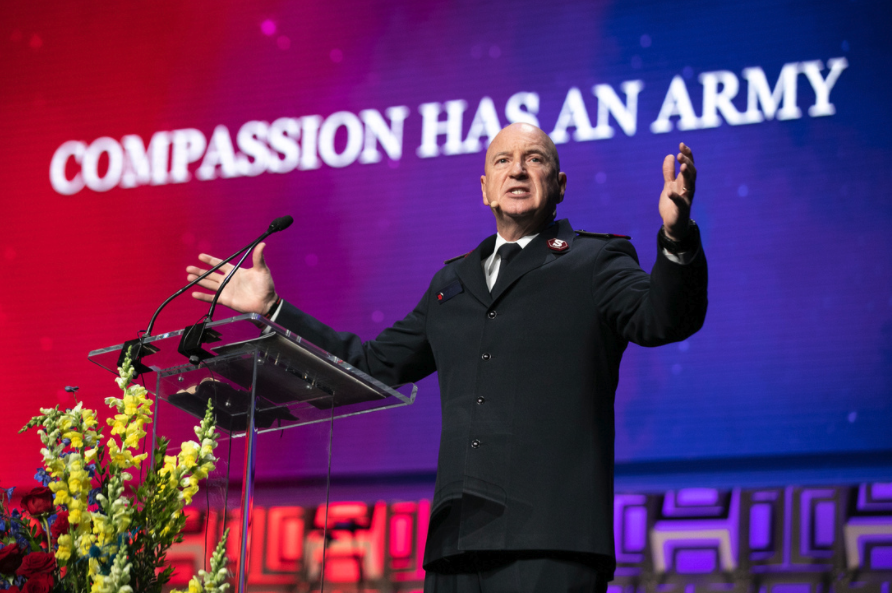 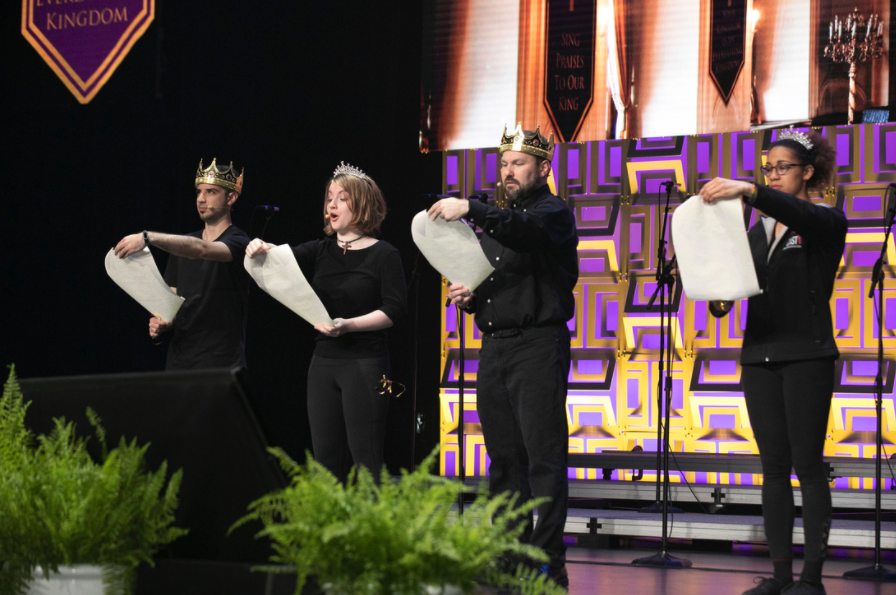 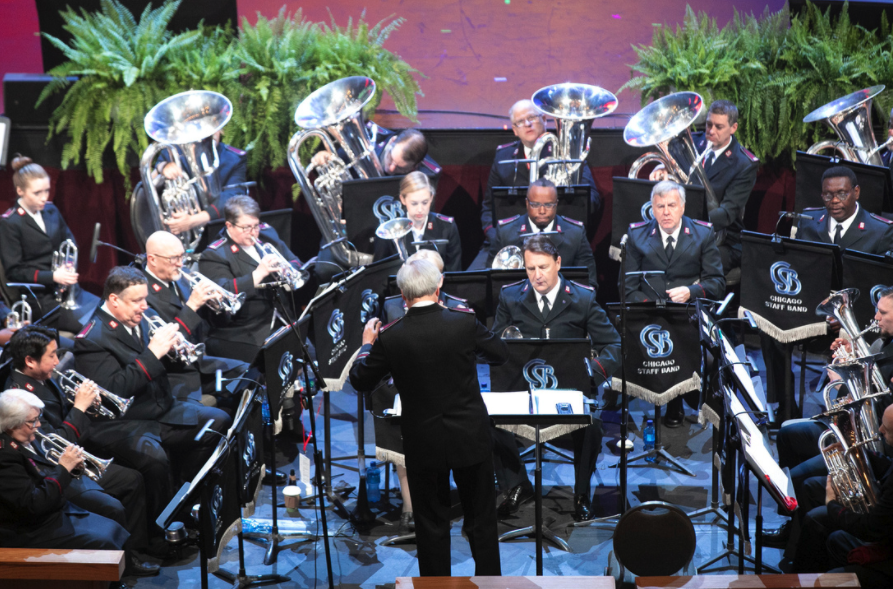 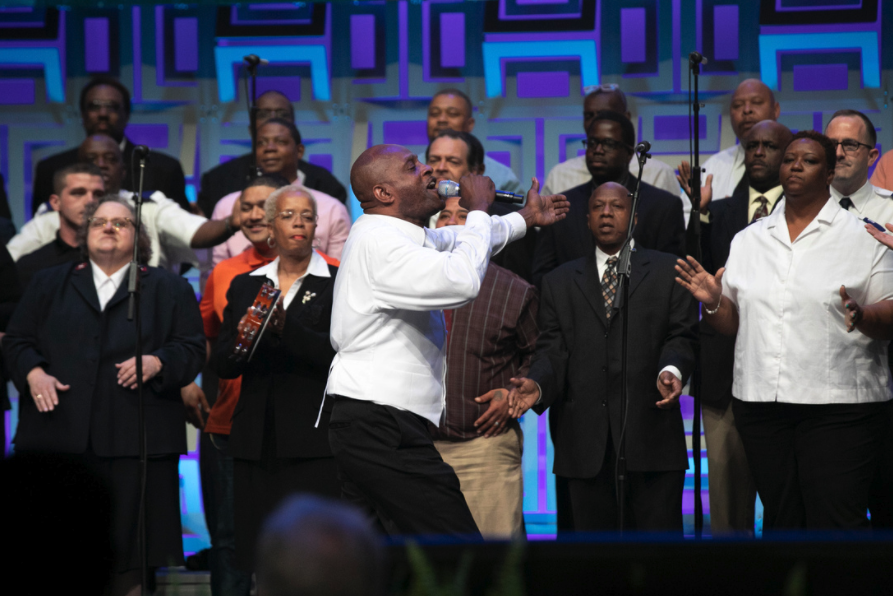